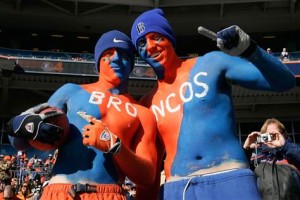 There are a variety of sports that people become obsessed with, but there are some sports addictions that are more universal than others. Below is a list of some of the most common global sports obsessions.

This article was posted in Uncategorized. Bookmark the permalink. Follow comments with the RSS feed for this post. Both comments and trackbacks are closed.